Why are some very smart people so quiet?

1.Notice, it’s never the smart kid bullying the dumb kid, it’s almost always the dumb kids bullying the smart kid. Also, smarter people are generally introverts. Some studies show a strong correlation between intelligence and introversion. That's not to say that smarter people are always introverts or that all introverts are smart but there is a correlation. Anyway, smarter people value privacy. They generally only show their true self to those they are close to. This can make it seem like they are hard to read or socially impaired but this is really not true.

2.Smarter people are often seen as stuck up, proud, or arrogant. But really, most smart people are really humble and are very sensitive to the thoughts and feelings of those around them. You would think knowing that you are smarter than most people at work or in your class would be a reason for the smarter person to think of himself as better than everyone else. intelligent people know what they don’t know and they acknowledge that they don’t know everything. The smarter you are, the more you do not know. They see their shortcomings and are humbled by them. Because they are generally humble, they try not to let slip that they may be “superior” to their classmates.

3.Many smart people don’t talk just because they don’t have an interest in talking. They have their own way of thinking that proved to be very good, and they usually are right in their ideas and they are capable of very accurate conclusions and ideas, and for many times they are quite simply because they don’t have to communicate all these things, and sometimes the people around don’t deserve to hear all these ideas.

4.Smart people usually don’t like wasting time in very useless conversations, especially with someone under their level. A conversation between a smart guy and a dumb one can be done at just a certain level, but if you go to a deeper level (as someone here pointed) the smart man surely will feel that he waste his time speaking with a table. But also smart people do like speaking at the abstract levels, and they need people that can offer this level of understanding, so they will get proper feedback. They actually don’t really like to be considered by the others as very brilliant or very smart, because it also usually came with envy and hate.

6. They are generally too kind to disrupt others. In my experience, I have encountered that the intelligent people that do not talk are a lot kinder than the ones who talk a lot. They have an inner knowing that the conversation is important to others. 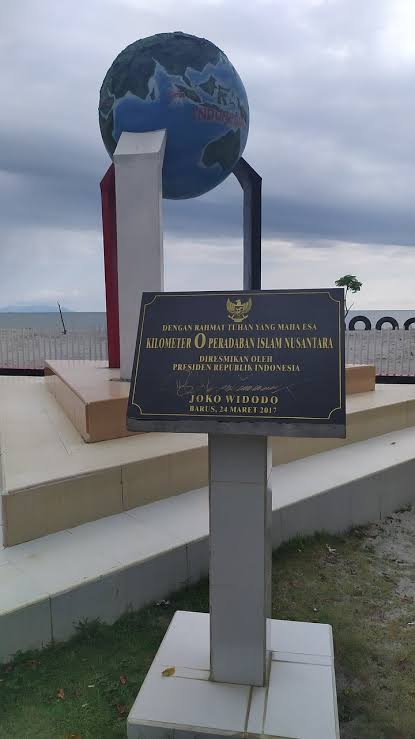 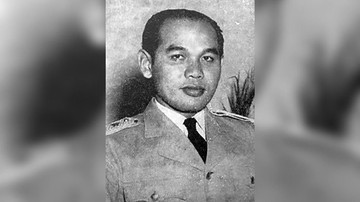 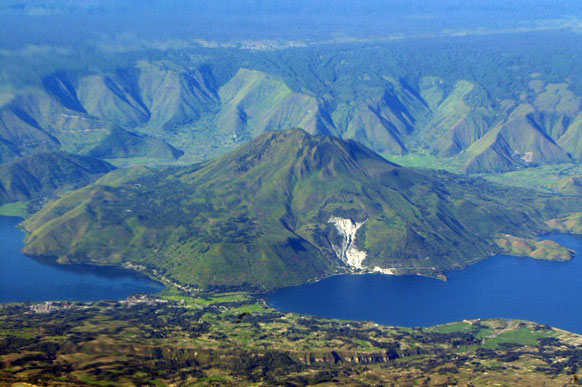 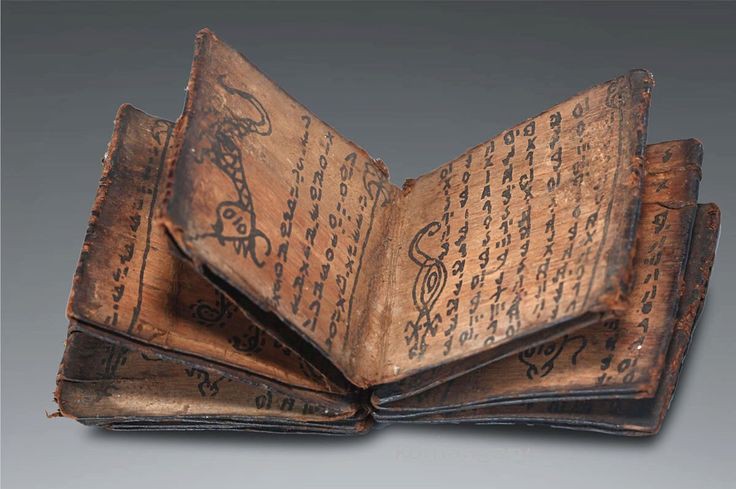 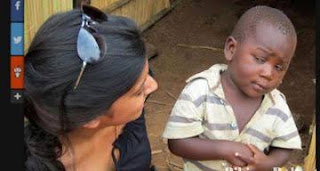 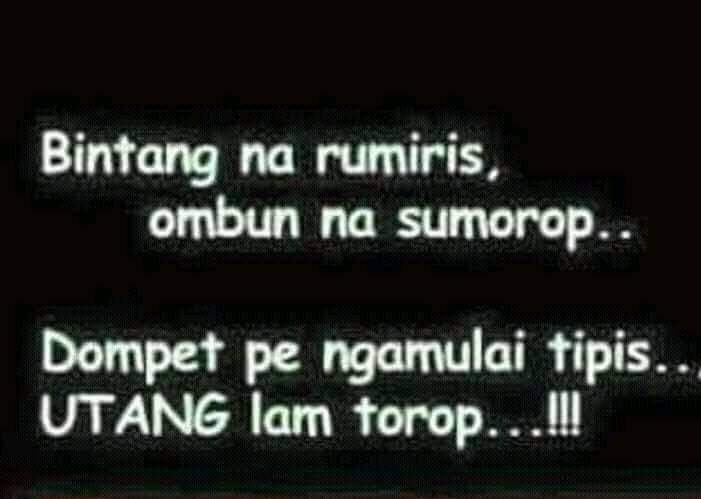 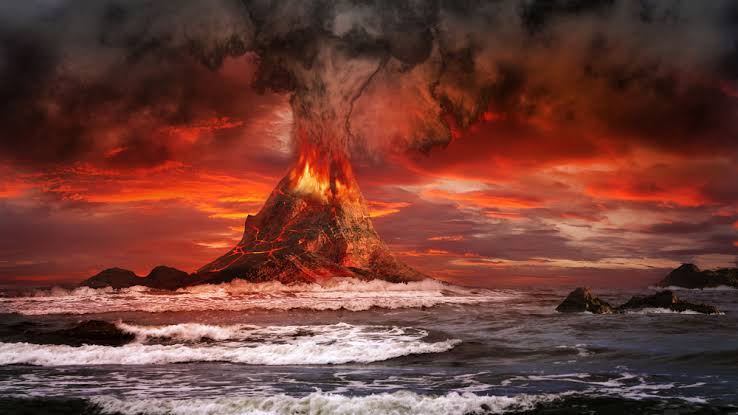 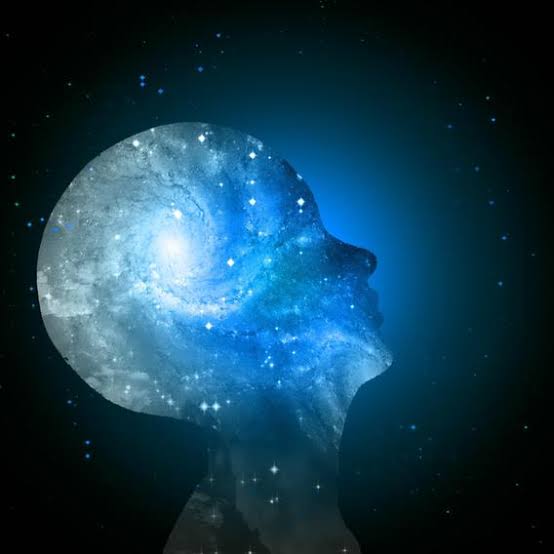